In that year, in a small apartment on the suburbs of Alessandria, a few engineers coordinated by the one who would later become President of the Company until 2013, when he passed away, took on a pioneering adventure combining their technical skills with the ambition of giving life to an innovative project.

In a well underway industrial context aimed at the production of plastic closures, which went on at the same time, and which showed the natural destiny of the mechanization plants necessary for production, it was decided to capitalize on one’s skills in the field of industrial automation.

In those years, many of the assembling processes that we know today as automatic, were instead carried out manually. The will to offer better quality solutions and the contextual development of the automotive industry were key factors in the success of the company.

The years that followed were marked by important goals achieved in the name of quality and commitment, with a strong vocation for internationalization that led the company, over time, to establish the current four sales & service offices and four production sites in America, Asia and Europe. 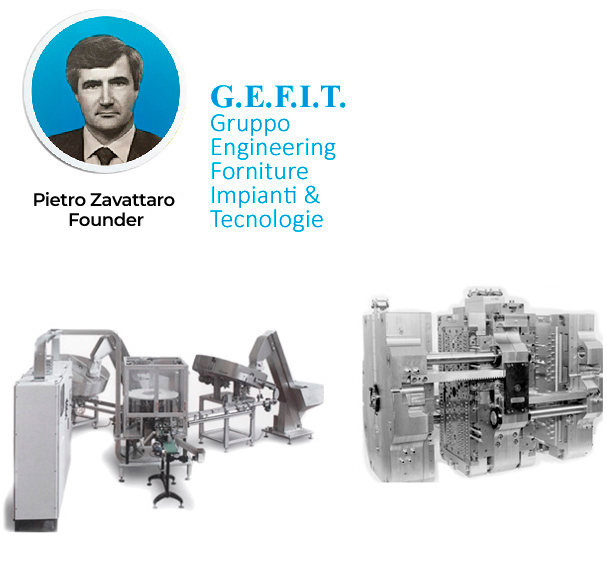 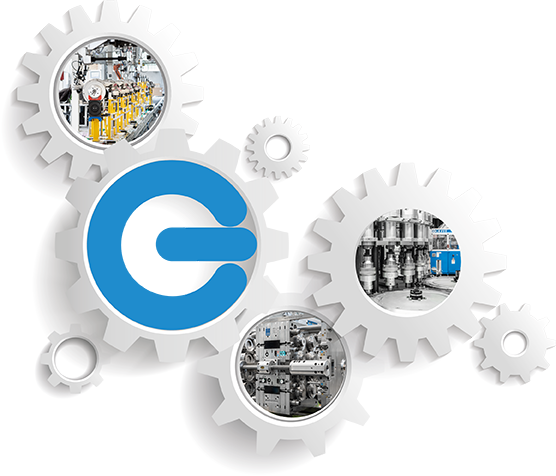 GEFIT, controlled and managed today by the second generation, is a landmark in the industry of automation and supply of moulds and assembly machines, with cutting-edge design and production, equipped with the most modern hardware and software systems.

GEFIT makes diversification and internationalization two key elements of its strategy, technology and sustainability its flagships, thus ensuring stability, virtuous contamination of experience and geographical proximity to its reference markets.

The group’s activity is organized into two different Divisions: “Automation” and “Moulds & Assembly“.

The Moulds & Assembly Division designs and manufactures moulds for thermoplastics, used to produce relatively complex closures and components for the food, cosmetic, pharmaceutical, and medical sectors and high-speed and precision assembly machines for plastic components.

Our job is complex, yet our mission is simple: to accompany our customers in the realisation of their industrial project, to follow them on the path of healthy, ethical, robust technological progress over time, providing valuable technological input.

Our aim at GEFIT is to lead customers towards the growth they expect, while respecting each other’s identities and the reality that surrounds us.

We are consistent with our Mission when at the end of an order a new piece in the path of technological advancement and development of the respective sectors has been laid. 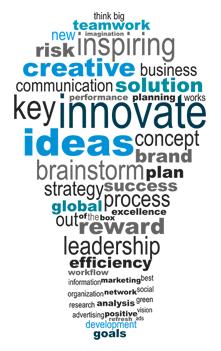 The strategy for the future is based on four main areas 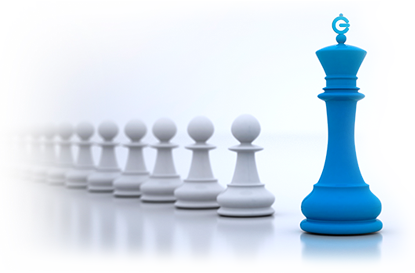 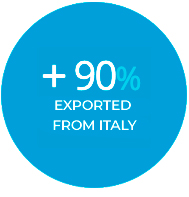 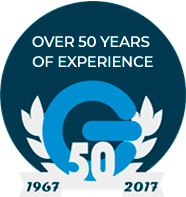 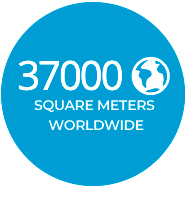 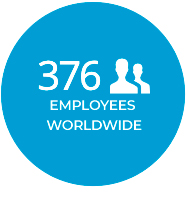