Since its foundation in 1967, GEFIT has been constantly investing to expand its technical skills and give life to innovative projects, thus consolidating its position in the international market.
GEFIT has established itself as a reference reality for the automation industry, for the supply of injection moulds for thermoplastics and of assembly machines with cutting-edge design, equipped with the most advanced hardware and software systems.

Besides the two Italian sites, in Alessandria (Headquarter & Automation) and in Fubine Monferrato (Moulds & Assembly), Gefit Group includes four factories located in strategic areas of the world – USA, China, India and Hungary, as well as two sales & service offices in Moscow and Shanghai.
In addition to this, the newly established GEFIT Mexico Engineering, located in Monterrey, has become the seventh production unit of the Group, that today counts 400 employees worldwide.

The Moulds & Assembly Division addresses the food, cosmetics, pharmaceutical and medical sectors.
It is the only company that combines the production of moulds for thermoplastics and of assembly cells with high output rates and extreme precision. This makes of GEFIT a real partner for its customers, rather than a simple machinery supplier.

In the last two years, since many countries have increased investments in the pharmaceutical and medical sectors, Gefit has expanded its offer too, developing and enriching its range of products.
It goes from the design and manufacturing of multi-cavity moulds for production of test tubes, disposable vials and various laboratory articles, to assembly lines that meet all the requirements to work in controlled medical environments or in clean rooms, complying with the strict GMP standards, suitable for achieving high production rates and equipped with “Energy saving” devices

Particularly, the new generation injection moulds have been engineered so as to significantly reduce the cycle time and to be highly productive.
Gefit has also carried out studies aimed at creating moulds fit to produce thin walls items, which provide a substantial saving in terms of quantity for the plastic material use, as well as being more easily disposed of.
Among the moulds designed and manufactured in this second quarter of 2022 there are, for example, two 64 and 32 cavity moulds for the production of 200 μL and 1000 μL PP pipettes for laboratory, with cycle times respectively of 6 and 7.5 seconds. 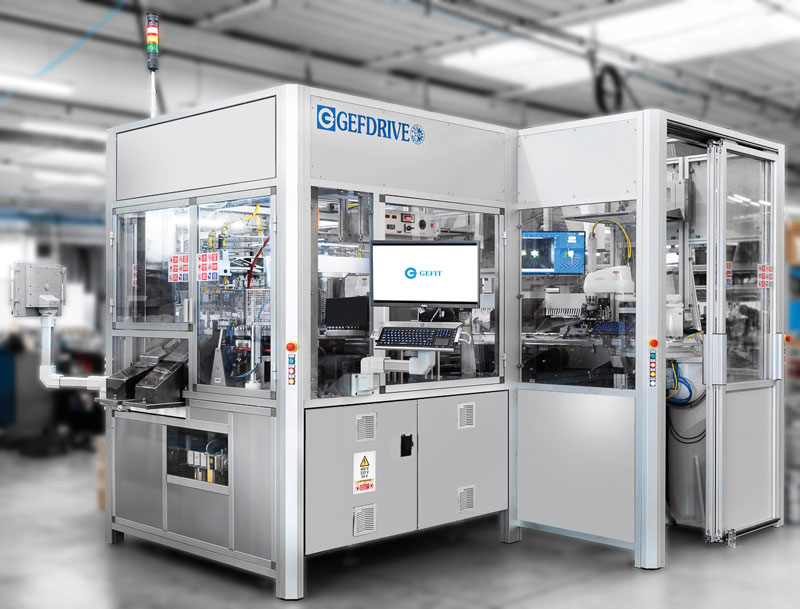 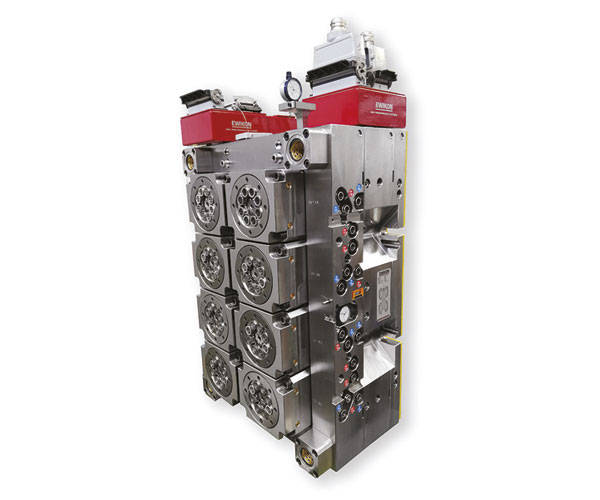